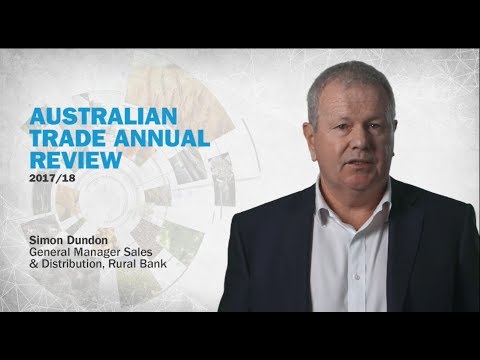 This year’s Australian Trade Annual Review has been released and reports the value of Australian agri-food exports have grown for the eighth consecutive year, exceeding $50 billion for the first time. The report shows that the sector has remained resilient in the face of increasingly challenging seasonal conditions. Most agricultural sector exports lifted in value with stand out sectors being beef, sheep meat, wool and wine. The dairy sector saw export growth for the first time in four years.

Approximately two-thirds of agricultural produce is exported with beef and cattle, together with cropping topping export value. Most sectors continued to capitalise on strong Asian demand with China accounting for 23.7 per cent of Australia’s total export value, growing by 16 per cent.

Trade | 31 August 2020
Australia exported $50.1 billion worth of agricultural produce in 2019/20, the second highest year on record despite a year-on-year decline of...
Read Article