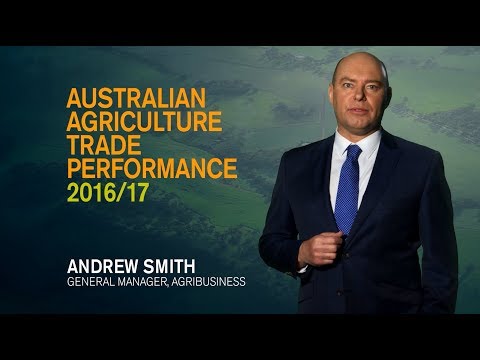 This year's Ag Answers Australian Agriculture Trade Performance Annual Review has been released and shows the total value of Australian agri-food exports has increased by $3.9 billion to almost $50 billion.

The Review finds that this upsurge in export value is predominantly due to the bumper year for Australia’s grains and fibre exports, which resulted in the cropping export value rising by $3.7 billion last year alone.

Trade | 31 August 2020
Australia exported $50.1 billion worth of agricultural produce in 2019/20, the second highest year on record despite a year-on-year decline of...
Read Article